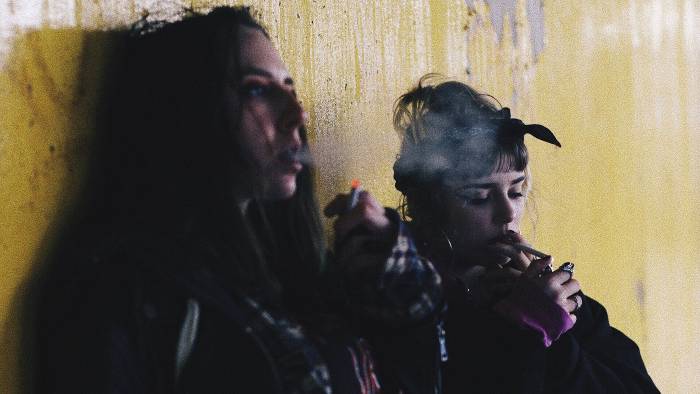 Sometimes people relapse multiple times before ever achieving sustained sobriety. However, relapse doesn’t ever have to happen, and many people also achieve sobriety the first time they attempt to get clean. We’ve prepared some impressive views for you regarding relapse and the most common reasons it happens and why it’s such a regular part of many peoples’ recovery stories.

Whether someone is “ready” or not for choosing or maintaining their recovery is one of the most prominent causes for addicts and alcoholics that seek treatment to relapse. When someone is ready for sobriety, they thoroughly understand that the life they have been leading previously in the realm of drug use or drinking is not sustainable nor benefiting their quality of life.

On the other hand, clients that are forced into treatment either by the justice system or their families are not always as dedicated or as motivated about their sobriety. Sometimes, those who enter treatment with resistance do, however, end up receiving the “seed” of wisdom that is planted either by staff, at anonymous meetings, or by the clients surrounding them that allows them to open their minds.

Returning to toxic a toxic environment

After addicts or alcoholics begin to make significant shifts in their frames of mind or opinions regarding sobriety, they must identify their environmental and familial triggers. Addicts and alcoholics are often leaving a toxic home, friend, or family environment when they decide to seek a better path for themselves. Returning to these dynamics too early – or sometimes at all – can put their sobriety in grave danger.

Some triggers can be dealt with by long, hard work of applying coping skills to the scary stimuli (including people and places). However, those in recovery must leave some situational triggers in the past. Overall, it is up to the recovering person to decide for themselves what they can or cannot healthily tolerate.

Comorbidity (or, the existence of two or more mental illnesses at once), is also one of the leading causes of eventual relapse. Eventually, if someone is struggling with undiagnosed or misdiagnosed comorbid illness, it can lead to them receiving incorrect treatment. Incorrect treatment can involve misaligned therapy approaches or improper medication prescriptions.

Sometimes, dual-diagnoses are one of the original causes that lead to someone abusing substances in the first place. If these coexisting disorders are not identified as early as possible, significant risks are posed for the addict.

If someone does choose a rehabilitation center to aid in the beginnings of their addiction recovery, it can be unequivocally beneficial. However, if someone doesn’t plan adequately for once they discharge from treatment (and the accountability that accompanies it), it may result in a relapse.

So, what is an aftercare plan, and what does it entail? Usually, the term “aftercare” is referring to the outpatient services, living situation, and other continuing care after rehabilitation. For example, if someone is on medication for comorbid mental illness, it’s probably smart to set up an outside psychiatrist to continue watching over the addict or alcoholic once they discharge a program. In staying sober, mapping out possible future meetings to attend can make it easier for someone to stay sober after treatment.

Often, after rehab, many clients will choose to continue with an outpatient program or living in a sober living if a conclusion is made that their previous environment is not healthy.

Failure to see the warning signs of impending relapse

Yes, relapse is more predictable and more identifiable early on than many people initially understand. Dishonesty, self-pity, repetitive self-destructive action, and isolation are just some of the early warning signs of an imminent relapse. Sometimes, relapsing in another coexisting mental illness (as mentioned in warning sign number three) like an eating disorder, is also a significant sign that a relapse may be on its way.

Staff members, family members, and friends alike can contribute to holding a client accountable for their actions and helping them identify their signs for relapse. Relapse isn’t necessary when becoming sober, but it also isn’t necessarily a failure. Addiction is a disease based in scientific research, and those who relapse deserve mercy, compassion, and encouragement – but also accountability for their actions. Relapse doesn’t have to be the end of someone’s story; in fact, it can be a precious lesson for many people. 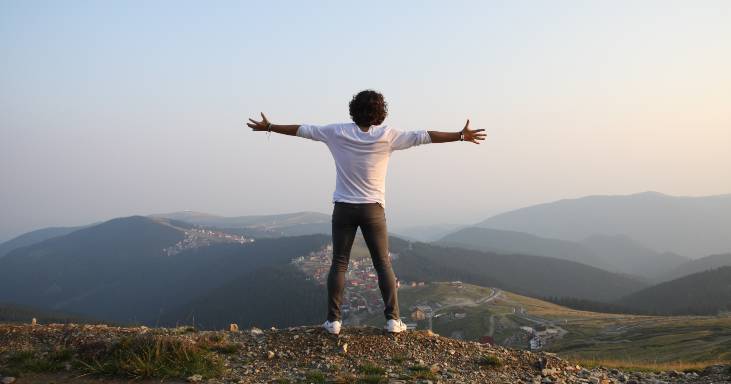 Positivity Is Powerful In Recovery

Positivity Is Powerful In Recovery