The secret of more ‘nice girls’ than you’d think

Let’s get right into it. Today, we’re going to talk about prostitution, a juicy subject that’s both a very real part of many addicts’ histories, and a deep dark secret that nobody wants to admit.

The reason? Shame. Prostitution may be known as ‘the oldest profession’ but for many, being a ‘hooker’ or a ‘working girl’ is a scandalous secret that can feed the disease of addition like fuel to a fire. On top of this, the sex industry in both New Zealand and Australia, where many of the Season’s clients come from, is booming.

If you’re a parent with a son or daughter in this situation you might be asking yourself how your child ended up here. The answer to this question is simple. It’s because they have the disease of addiction. If a person with addict traits ends up using drugs, then eventually, regardless of how well they were raised, the promise of easy money will be a little too tempting to turn down.

Faced with a choice between crime or prostitution

Inevitably, at some point in their drug using, an addict will face a choice. Their addiction becomes powerful enough that traditional forms of employment don’t provide enough cash to fund their habit. Financial unmanageability threatens and the addict needs to get money from somewhere, fast! The first and most obvious source is crime, so some resort to dealing or robberies while others to prostitution.

Prostitution is an insidious trap because initially, it seems so easy. After all, they’re getting paid for sex. Who wouldn’t want that? With this in mind and the need to use drugs driving them, the desperate addict trots off to an interview at a massage parlor or strip club and gets told that it’ll be fun, easy and most importantly, profitable

Whether they find it fun or horrific is beside the point as the drugs make any pesky feelings of doubt disappear. Soon the money is rolling steadily in. The hundred dollar bills stacked in their wallet mean they can finally use as much ice or smack as they want. In fact, their financial dreams and goals seem more possible than ever. We often speak to working girls that swore blindly to save the money, but somehow managed to spend every dollar.

Before long, the addict is working four or more nights a week. The drugs are flowing, there’s free booze on the job, and it seems like a constant party. This high continues unabated until one day, they run out of drugs, and realize they can’t make it to work without them.

This is a turning point we hear about often. Addicts talk about the moment they realized they were trapped: they needed “To work to use – and to use to work.” It’s a horrible paradox that comes earlier for some than others, but starts a inevitable spiral into pain and trauma. Their habit grows and they find themselves willing to do almost anything for money.

Prostitution demands intimacy, physical contact and good acting. It’s a performance that the addict must carry out over and over in the same night with clients of all types. If at one point they thought it would be fun, they realize the opposite. Sharing their body with strangers causes a hardening of the heart and soul, which damages them psychologically, spiritually and emotionally.

As time goes on the addict meets more and more dealers, gangsters and criminals. These people are the source of the drugs the addict needs, so the power dynamic is rigged against them from the start. Addicts tell us that they found themselves reduced to a commodity and placed in increasingly dangerous situations, with people who wouldn’t hesitate to hurt them.

The walls begin to crumble

The addict, who was once a ‘nice girl’ or a ‘good boy’ from a decent family, looks in the mirror and doesn’t recognize the person looking back. Their behavior becomes more erratic and they begin not showing up to work, or getting too wasted on the job. This inevitably leads to a downgrading of their employment options. If they were escorting – they end up in a parlor, if they are fired from the parlors, they end up on the street.

By this time, the addict’s physical and mental health is severely compromised. The drug use and continual liaisons with strangers often lead to the contraction of an STD. If they are using needles they may also contract Hepatitis C or HIV. If birth control fails on the job then they could even end up pregnant.

It is often the physical symptoms, which alert parents to the problem. Friends and family can’t help but notice the rapid decline, so they try to say something, anything to help the addict. But like clockwork, he or she denies it all and decides to run away, hoping that by changing towns, they can get back the old feelings of power and freedom that the drugs used to give them.

Eventually the addict begins to feel angry and abused by their clients. The drugs have less power and they find themselves unable to get ‘high enough’ to pull the act off convincingly. It’s at this point that many addicts encounter rock bottom. They try to stop working, but realize that they’re addicted to both the money and the drugs.

For a lucky few, a tiny light shines through. The desire to stop opens the door for a chance at recovery. If they’re fortunate enough to have family to love and support them, the time for intervention is now. The addict wants to change but they don’t know how, and this is where rehabilitation becomes an option.

The good news is this. Healing is possible. The human brain and heart can recover from almost everything, and though the addict may seem beaten down and hopeless, this could well be the first step towards a whole new life.

At Seasons we’ve seen it before and we know we’ll see it again. Without the need for drugs, the addict becomes healthy and able to retrain in a new career. They can gain back their self-respect and begin to follow the dreams they had as a little girl or boy. They find hope again and discover that life without drugs is better than they could ever have imagined.

Though it takes hard work, our programs offer the kind of psychological and emotional support that’s needed to begin the journey away from prostitution and back to self-love. So if you, or your loved one is in this place of pain, get in touch with us for a chat. If they’re interested in making a change, then we are the people to help them do it.

If you or somebody you love has a problem with drugs or alcohol give our Client Liaison Team a call today, for a free, no obligation consultation about how we can help. 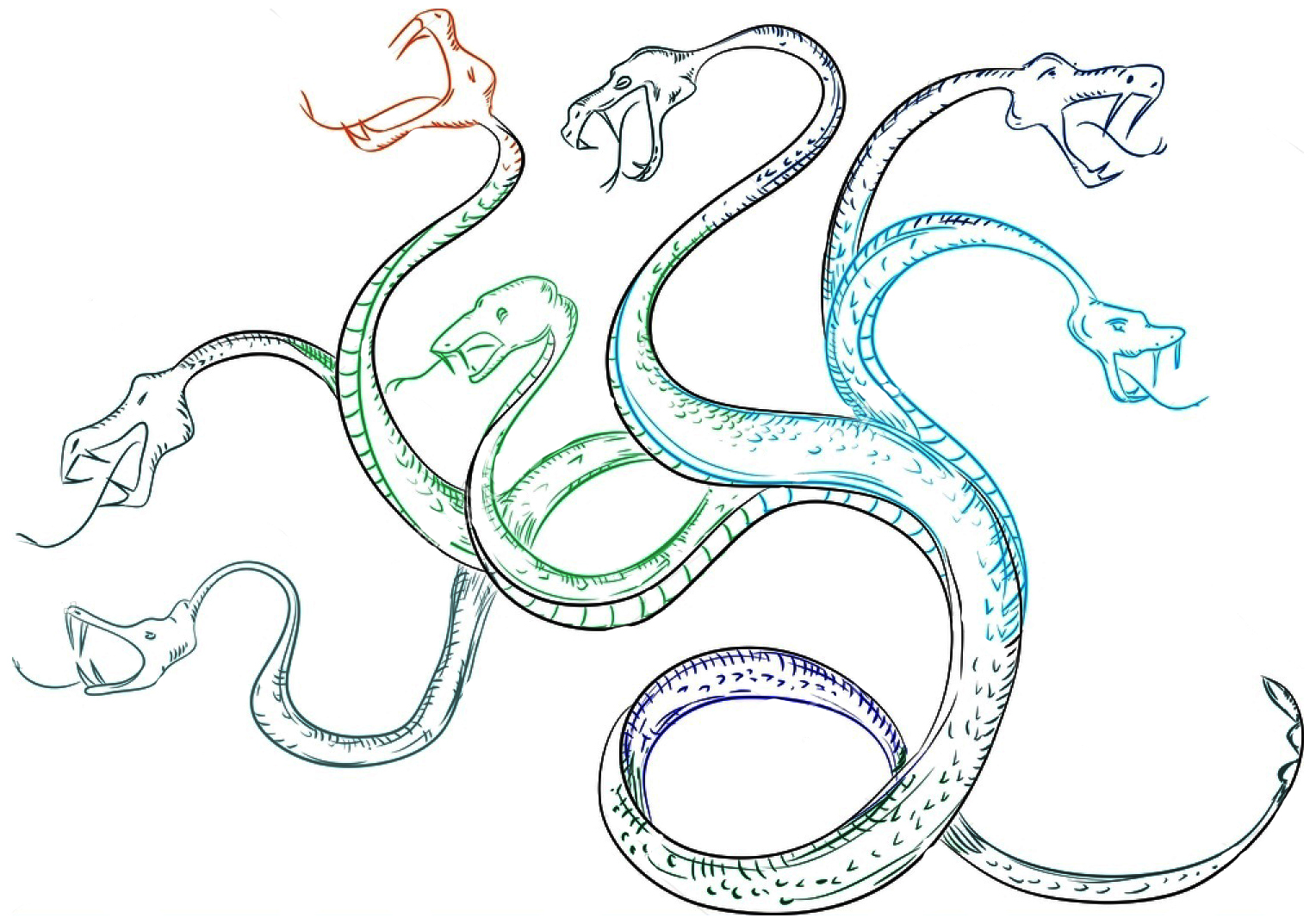