A Lethal Dose of Stigma

One of the most lethal things about addiction has nothing whatsoever to do with the drink and the drugs and everything to do with the stench of stigma that swirls like incomprehensible twisted mist around the issue. This is one of biggest things that keeps people away from seeking the right kind of help and ultimately kills people.

As far I was concerned (before I bit the bullet and did treatment), only weak people entered the foreboding doors of an institution and gave up their freedom to stop using. And do you know, my father, a man who I don’t doubt loved me dearly, thought that I was smart enough to get myself out of the massive hole I had dug and that rehab would be a massive waste of time and money. He was utterly baffled by the fact that his reasonably intelligent, resourceful daughter could not ‘just stop’.

In actuality, my experience beautifully illustrates the two strands of stigma that surround drug and alcohol treatment: one imposed by the addict and the second being the shame/opinions levied by society, friends and family members. The murky waters of all of this is further muddied by the fact that the stigma surrounding rehab is inextricably linked to that which naturally surrounds alcoholics and addicts. Many people think they are morally deficient in some way and basically just weak human beings, despite significant scientific evidence to the contrary. They are the ‘other’: people to be feared and disgraced and who deserve everything they get.

The Stigma Addicts Bring to the Table

In looking at addict’s resistance to treatment, I’m going to draw very much on my own series of judgements which were obviously fuelled by shame, pride, anger and fear. Rehab was suggested to me several times and I even refused a funded place. These are some of the things I thought:

Suffice to say, I couldn’t sort it out on my own and almost died trying. It was only with the help of people who truly understood the disease I managed to work through this massive list of judgements and preconceptions about the process. Once I learned and accepted that this was an actual bonafied medical disease of the brain and that there were certain things that I must take responsibility for in order to keep it in remission my life got indescribably better. Rehab was a massive part of my story and 7 years after my second attempt where I spent 5 and a half months, I am still abstinent from drink and drugs. Stopping using and changing the way that you think are pretty bloody hard things to do and take time and, for me, a long period of total immersion.

I look back on my time in rehab as something really positive and with infinite value, it was the first time I had felt safe for a long time and even today I am blessed enough to have some beautiful friendships with people from my group including my therapist. It was not what I thought it would be at all and it was not just the place I leant to talk about the hard stuff but the place I learnt to laugh again too.

Rehabs, these days are not high walled institutions of doom. They are places where people get well. A great way to break down the walls around your thinking is to speak to the staff and, if it is possible, it’s also great if you have the opportunity to speak to some of the people in the program or who have recently completed. They will give you real first hand experience of what the facility is like and what to expect. Drug and alcohol treatment centres, by the same token have a responsibility to demystify what they do which of course is fraught with the difficulty of confidentiality and protecting their client’s interests. But it’s high time to think out of the box.

The Stigma Society Brings to the Table

Dr Richard Juman, a clinical phycologist and president of the New York State Psychological association summed this up in a nutshell in an article he wrote for The Fix. He said: “Addicts are scorned by their communities and celebrities with addictions are exploited or hounded by the paparazzi. And while the government purports to view addiction as a disease, it often works in direct opposition to that position through the ‘War on Drugs’ which counts most drug users as criminals.”

Seeing people who suffer from a life threatening illness as criminals is the height of insanity and yet this is what happens. Mental health issues have always been clouded by stigma, it wasn’t very long ago that society locked up schizophrenics and put people in jail for attempting suicide. There has been some major progress in these areas with fantastic media campaigns about these this type of stigma which have trickled down into the general consciousness but addiction remains a slippery issue.

Rehab has also been the butt of a plethora of negative media coverage which perpetrates widespread misconceptions. It’s not just the addict’s thinking that needs to be rewired but also the thinking of society as a whole and unfortunately we can’t send the world to rehab. It would be good if we could.

Another place that stigma emanates from is a lack of education within the medical profession, often the first stop on the addict’s journey towards help. GP’s are frequently ill-equipped to deal with the problem and have not had the proper training. Addiction and alcoholism are a complex area often appearing as part of another problem such as depression or eating disorders. One of the positive developments of recent years is that more medical schools are offering addiction as a specialty in the same way they would offer paediatrics or orthopaedics.

Stigma is an infectious disease and we spread it through the words we speak. The recovery community in particular has a responsibility to a watch their language and help spread awareness of how this is simply not helpful when confronting the problem of stigma. I have friends (in recovery) and I am sure I have done it too, who will jokingly say something like ‘not bad for a junkie’ or ‘I’m just a junkie doing my best’. The word ‘junkie’ is liberally laced with negative connotations and if this word was used by someone in a derogatory way outside the recovery circle, hackles would bristle with rage. There was a great campaign lead by one recovery charity in the UK that bombarded newspapers with letter about how they felt about words like this being used in the press.

Even in treatment people refer to ‘dirty’ urine screens. Change the language, change the thinking, and change the attitude. It’s a big ask but we do it a little piece at a time. There is nothing wrong with being sensational and with the language of shock and awe, it makes people sit up and listen but there is a way to do this usefully with meaning and without killing people. The title of this blog is a case in point.

Going to rehab was the last chance saloon for me but it really doesn’t have to be that way, so if it’s time for you to be a rebel with a cause, you know what to do.

If you have a problem with drugs or alcohols and want to do something about your problem, contact us for a free consultation today. 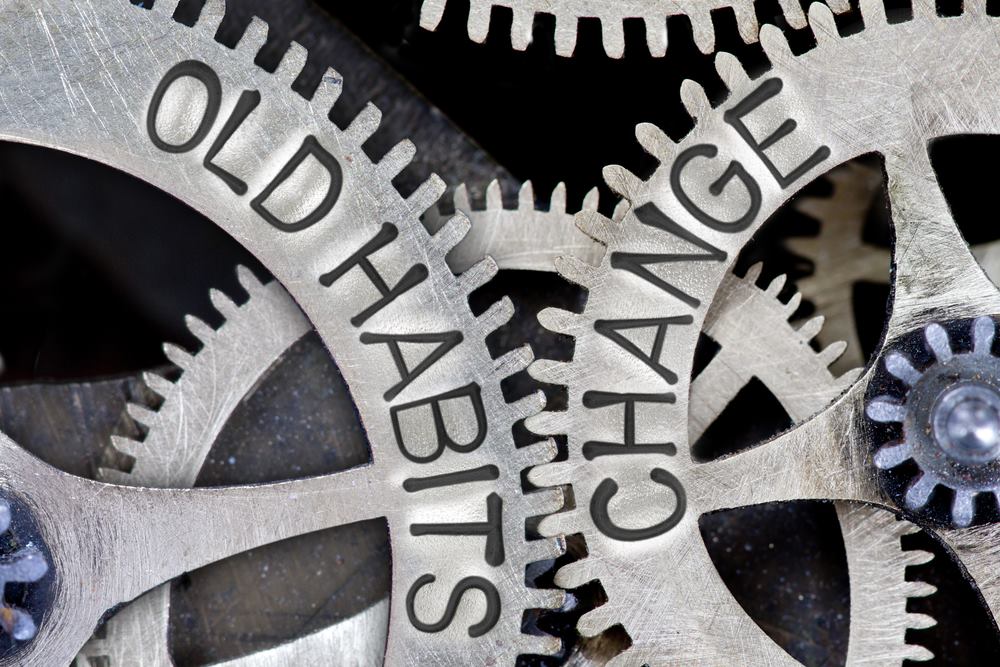 How to Choose the Right Rehab

How to Choose the Right Rehab