Keep An Eye Out For Signs Of Alcoholism 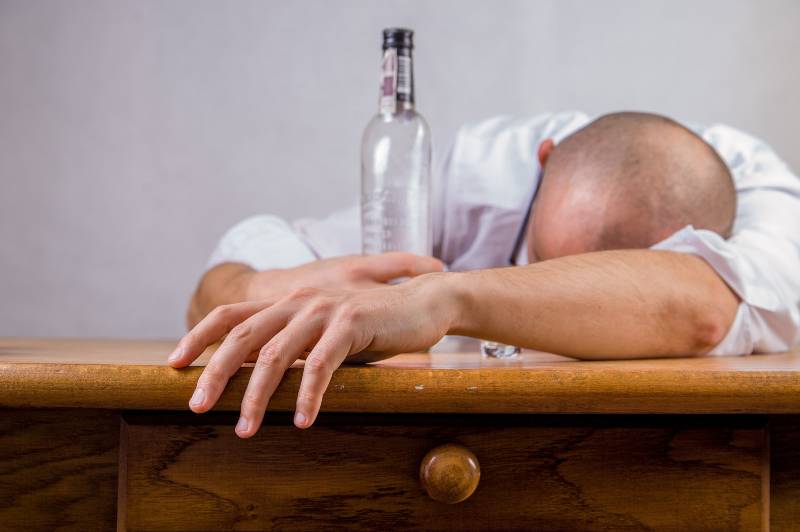 There are many signs of addiction, but we can start to notice them in behavior patterns before they develop into a severe condition. You can spot trends in someone’s actions that can provide insight into whether they could be suffering from alcoholism. These will typically manifest themselves into many types of characteristics that can be seen in their day to day routine.

Alcoholism can begin to show itself in signs that can include justification of their own drinking, constant issues with the law, friendships that revolve around alcohol, unclear priorities, and neglect of responsibilities.

The Lyes And Excuses

Anytime you bring up that you’re concerned about the behavior of an alcoholic, they try to justify themselves and begin to create excuses for why they drink so much. These are just lyes that they believe give them reasons to continue this self-destructive behavior. It feels that every conversation just ends with them, lessening the seriousness of their addiction.

An alcoholic will find it challenging to keep their priorities in order. This is due to their obsession with the effects of alcohol, and it becomes their number one priority. If drinking becomes something that stands in the way of someone’s responsibilities, odds are that they need some help. Examples of this can be ignoring friends and family while staying home alone to drink, overspending money on booze, calling in sick to work because they’re too hungover. This pattern of behavior will slowly leak into many aspects of their life. As time goes on, drinking becomes involved in almost every situation.

Alcohol Tolerance Through The Roof

Beer after beer, shot after shot, bottle after bottle, day after day. If they keep this up, your body will naturally build a tolerance to the alcohol, and it will become increasingly challenging to feel that sweet buzz. After many months of abuse, an alcoholic will barely feel any effect after a shot or two and is going to need to dive deeper into the liquor lake. Not only is this terrible for their body, but it also becomes incredibly costly to purchase large amounts of alcohol regularly.

The booze starts to take over, and things start slipping. Their productivity at work begins to plummet, and their responsibilities at home are left unattended. Then you begin to notice that they’re starting to bring a flask to work and before you know they’re drinking all day every day. This is when it starts to get ugly.

Constant Troubles With The Law

A blatant flag of alcoholism is seeing someone have ongoing troubles with the law due to their obsessive drinking. They continuously spend nights in jail (the drunk tank) because they were acting belligerent at a bar. Even after a DUI charge, they continue to drive home drunk. All of these behaviors are clear signs of a person that has unhealthy drinking habits.

Most Of Their Friends Are Heavy Drinkers

You may begin to notice that a large portion of the friends they hang out with are also heavy drinkers. This can become a massive obstacle to overcome because if they are going to stop drinking, they will also have to fight the urges to drink around their friends. These friends can also be enabling their alcoholic behavior by continually being called out to the bar and have some beers on a late night. First, it starts with a couple of beers, then some shots, then it goes downhill from there.

The isolated drinker can be a difficult one to spot because they engage in this unhealthy habit out of plain sight. You will only get to learn about their alcoholism once you become a close friend or loved one. This is something they indulge in by themselves at night after they come home from work and begin to drink the night away. A hangover is just another day as they fall into this daily cycle of boozing themselves to sleep every evening.

A day doesn’t go by that you don’t see them taking a sip of something that you already know is going to turn them sideways. It’s so sad to watch someone that you care about fall into this trap of self-inflicted misery daily. Speaking with them about their behavior can be a sensitive issue and cause stress in your relationship with them.

Hang in there, it’s not easy fighting addiction with someone you care about. 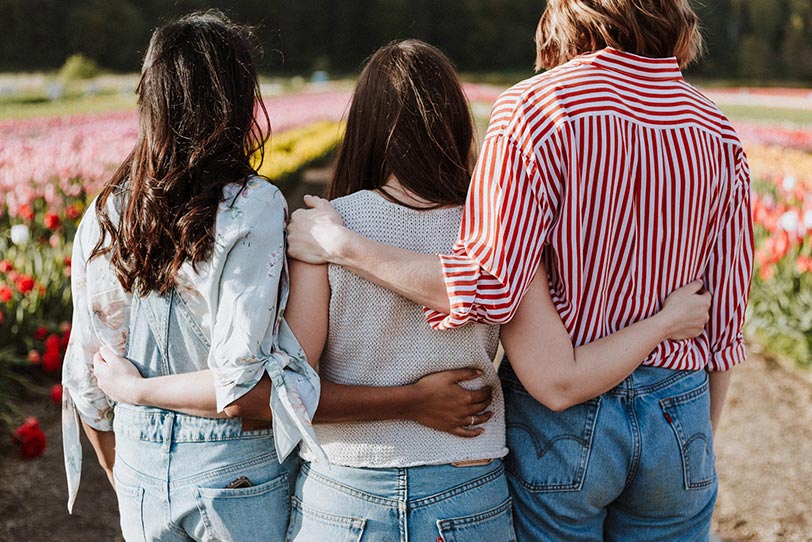