Why Is Addiction Considered A Disease 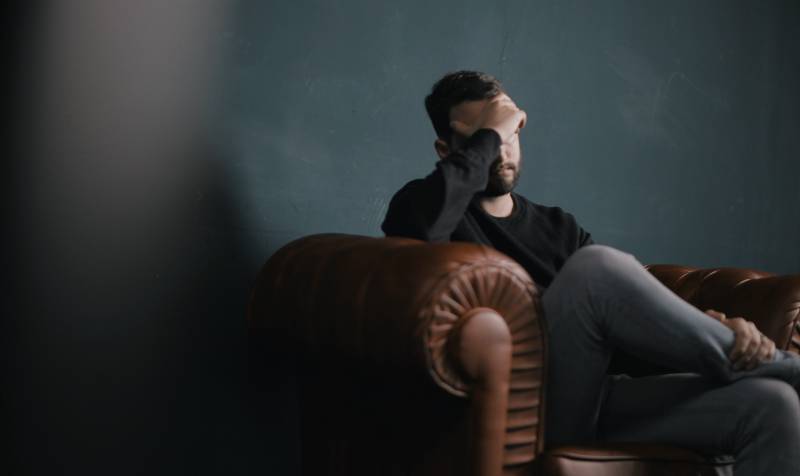 There are quite a bit of people that may view addiction as a personal choice that an individual makes or as a behavior that could be stopped willingly at any given time. But over the past several years, the vast amounts of research has changed the medical community’s understanding of addiction, as well as expanded it. Many medical professionals can now see addictions of all kinds not only as just an addiction, but a complex psychological and physiological problem that demands careful treatment. This topic of addiction and it being considered a disease or not has been often comprised of three main characteristics that cause it to be considered a disease.

2. Like other chronic medical disorders, genetics plays an important role in determining who is at risk to become addicted.

3. There are effective medications that treat drug addiction by blocking the rewarding effects of drugs and decreasing drug cravings.

Living in the 20th century, often times the narrative is about how drug addicts and alcoholics were flawed people who only deserved harsh treatment and sometimes be considered flat out criminals. Although some of those opinions may seem outdated, there are some elements of that overall perception still exist today. As recently as 2014, there has been research from the Johns Hopkins Bloomberg School of Public Health that found that the general public still holds very negative views of those people who are suffering from issues that have been caused by an addiction and believes that these patients should not be granted insurance, housing and employment policies when trying to seek help for themselves by attempting to check into a rehabilitation center. On the other hand, the same people who feel that way hold more positive impressions of those who suffer from the different mental illnesses.

Another reason is that the public is primarily exposed to outdated images of addicts and the addiction scene in general. Imagery is usually perceived as being poor, homeless people who are more often than not from an ethnic minority group, living in the stereotypical neighborhood areas. Researchers say that the reality is that more and more drug abusers are your normal day to day white Americans living in suburbs, who become addicted to their prescription medication, and then make the transition to harder, more dangerous drugs that work in similar ways.

What Should You Believe

Although diseases like cancer, diabetes and heart disease often cannot be predicted, there is a predisposition to developing them.  There are risk factors. Experts state that if you have family members who have been chemically dependent, then you are more likely to suffer from addiction. There are things that you can do to lessen those chances, such as not drinking or using drugs at all. Some experts think that if it is a disease, then you can be treated for it, just as any other illness. If addiction is a choice, you are not relying on chemical changes that take place in the brain.  Good or healthy choices result in favorable circumstances where good decisions are made. Poor choices equal negative consequences. Healing depends on making better choices and changing environmental factors. Choices may stem from peer pressure and the desire to deal with negative emotions and stress. Many other risk factors such as dysfunction in families and other stressors, such as divorce and other family issues.

Despite the evidence, your own personal experience and worldview can shape what you will believe about addiction being a disease or a choice. Your view can empower you by giving you the keys to understanding how addiction works. Knowledge in this case, is power.  Research indicates that treatment and changes in policy are likely to result from whether addiction is a disease or not. Although the experts have their view, remember that your view is the one that can impact you the most. 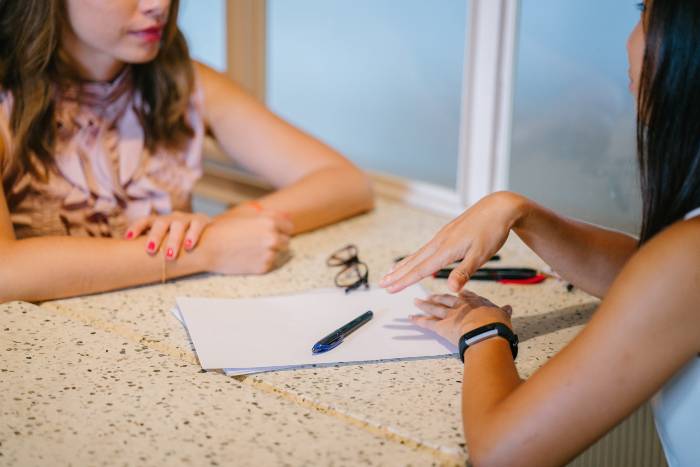 Benefits Of A Life Coach In Addiction Treatment

Benefits Of A Life Coach In Addiction Treatment